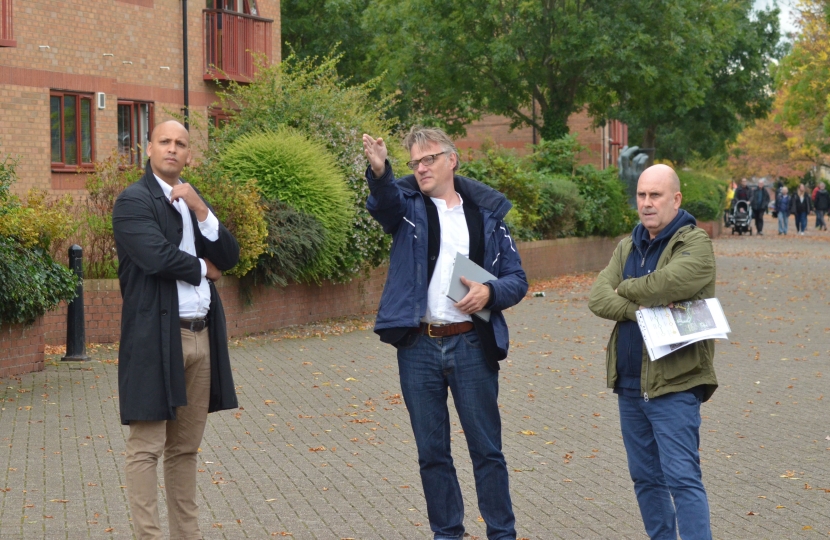 On Wednesday, the 23rd I met with the team from Clifton Cable Co to discuss their ideas for a cable car system in Bristol to support local commuters and boost tourism.

The idea is for a cable car system to be installed around the City in strategic places to help alleviate the congestion problems that the City has, as well as to reduce the City’s Carbon footprint. The cable cars would be placed at Bristol Temple Meads and follow a route around the City to key areas such as the SS Great Britain, Ashton Gate & The Clifton Suspension Bridge.

The Idea is extremely cost effective as the installations have a short payback period as well as providing a much-needed source of tourist income.

This is a very appealing idea for the City and when coupled with improved bus, train, walking and cycling infrastructure. It offers a real alternative to the Mayor’s costly and impractical plan for a 'Bristol Underground.'

I have already expressed my support of the project to WECA Mayor Tim Bowles and I will be holding further meetings with key stakeholders in the coming months to discuss the opportunities of this new mode of transport and explore if this is the right project for Bristolians.

Supporting a business-friendly economy that works for all

Better education so that young people are given the best start

Building homes and communities where people actually want to live

Getting tough on affordable housing quotas to deliver homes for all, targetting brownfield sites whilst protecting our green spaces.

A carbon negative council by 2030, championing a healthy and flourishing future city for all.

Boosting bus and train provision. Investing in a city wide electrified cycle network, walking routes, and circling the city in park and rides.

I am delighted to announce that I will be standing as the Conservative candidate for the Mayor of the West of England Combined Authority. As a business leader and charity campaigner who lives in the south of Bristol, I believe I have a positive and dynamic vision for our region.

Copyright 2021 Samuel Williams For The West Of England. All rights reserved.
Powered by Bluetree