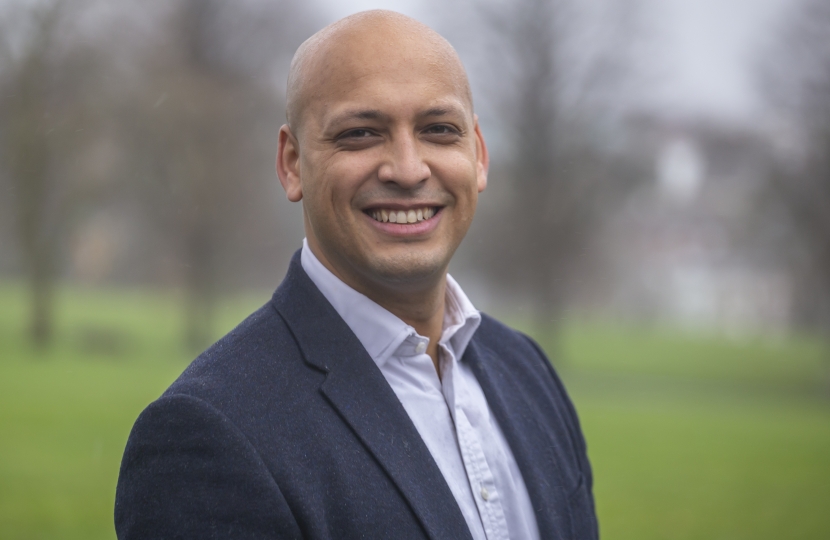 To me it is all quite simple - those who have ought to serve those who have not, and the truth is everyone has something that others do not therefore we must all play our part in this thing we call society.

Samuel Patrick Sutherland Williams  is a British Conservative politician and businessman who stood as the Conservative Candidate for the Mayor of the West of England election on 6 May 2021.

Prior to his selection as the Regional Mayoral candidate, Williams was selected as the Conservative candidate for the Bristol Mayoral election in the same year and is a prominent business leader and charity campaigner, having founded Hodos Consultancy Co. – a professional training and communications consultancy with an ethical focus on reforming traditional philanthropy and supporting social impact start-ups.

Raised in rural Gloucestershire and homeschooled until the age of 11, Williams attended senior School in Cirencester and College in Cheltenham before following in his grandfathers footsteps by training to become ordained as am Anglican minister. He studied at Moorlands College, Dorset, from 2005 to 2009 to earn a BA in Applied Theology and Cross-Cultural Studies, and at the University of Bristol from 2012 to 2015 to earn a PGDip in Ministerial Theology and an MA in Theology with a specialism in restorative capitalism and politic.

Having moved into the business world in 2015 with the foundation of Hodos, Williams has worked alongside global firms and a range of community and education-focused organisations, including as the Private Sector Partnerships Lead for Christian Aid, as the South West Regional Leader for TLG, The Education Charity and as Trustee of Partner Relief and Development UK.

Samuel's commitment to international development, inclusive markets and sustainable social Infrastructure continues through ongoing economic development work across the continuant of Africa and social Infrastructure where he works at the most senior levels to establish domestic and international trade agreements and access to finance for remote and disadvantaged communities. financing in the United Kingdom.

Williams was the founder of BAMCON, the Black, Asian and Minority Ethic Conservative forum before merging efforts with the SW BAME Conservative Forum, for which he is Chairman.

Williams lives in Bedminster, Bristol with his family.