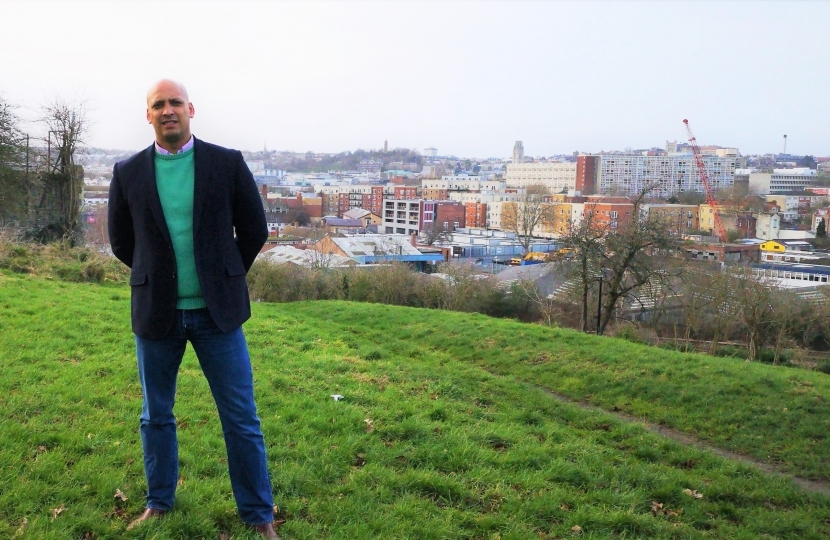 The December 2019 General Election secured an extraordinary result with an overwhelming mandate for a Boris Johnson government and the Conservatives to continue leading and uniting our country, delivering upon the 2016 referendum to leave the European Union, and then strengthen our economy and communities with much-needed investment and renewed vision.

As the dust settles on the new political landscape, as Conservatives we have an opportunity, and an obligation, to demonstrate our party’s commitment to continue that which secured our victory: by listening, learning, and serving all people across our country, so that no one is left behind.

It is this very ability of the Conservatives to capture the zeitgeist through listening and learning, that contrary to what social media echo chambers would have us believe, Labour has failed to do. With a manifesto twice as long as other parties crammed with social reform pledges that many might ordinarily consider desirable, Labour still failed to capture the imagination and commitment of the electorate. Whilst they might have presented the vision of hopefulness and change many wanted, it was lost amidst the growing doubt that they could actually achieve any of it. Furthermore, they wrongly imagined that the electorate longed for a revolutionary styled remaking of the entire nation in a single Parliamentary term; in other words, Labour simply didn’t listen and didn’t represent the very views our representational democracy exists so to do.

The ‘we know best’ modus operandi of Labour isn’t just manifest on the national stage but runs throughout local government too......

Equality of Opportunity: The Party of Social Reform.

If there is one thing, we all know it is that Conservatism is a politic for stale, outdated and self-serving quasi-aristocratic egomaniacs committed to preserving the status-quo…the leftist propaganda machine might say.